also for yall that didnt know FIFA is pretty damn good with the CEP patch and NK football enchancer , the CEP (career expention patch) is a mod that add like all the leagues from around the world,accurate stats,full champion league,full UEFA cup,all cup from around the world,a world cup tournament and much much more, and the NK football enchancer give you a proper realistic gameplay wich is pretty damn good,so yea if your playing a basic FIFA ,yes it do suck and unrealistic but with added patch and stuff it become quite a good game that I enjoy more than PES since of the complete manager mode and proper passing and free-kicks.

Where can I get the patch?
Will try it to see the 'enhanced gameplay'.
F

all stuff can be found here in www.sweetpatch.tv then go on extend your game there you go youll have the list of update you can do and all that stuff, plus NK football WE.5 just got release the last update on the07 series and their already working on the 08 installment.
D

There's some new screen-shots on IGN. Here's the best of 'em... 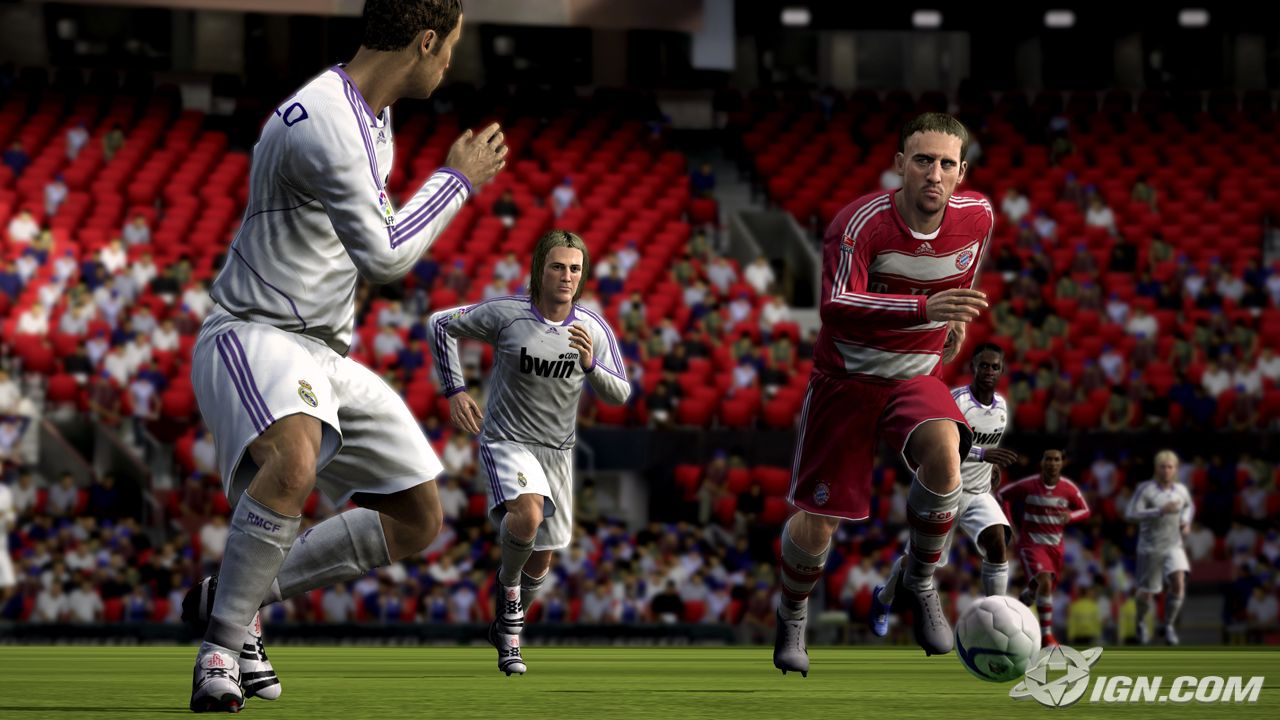 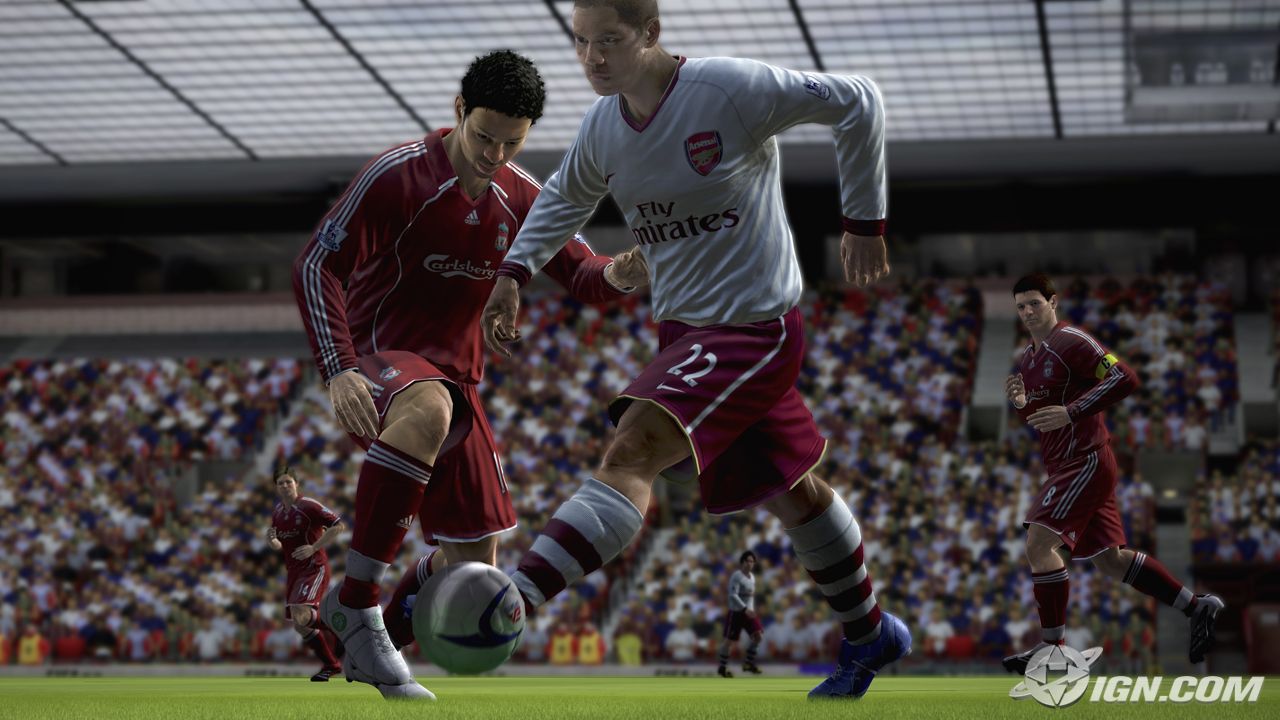 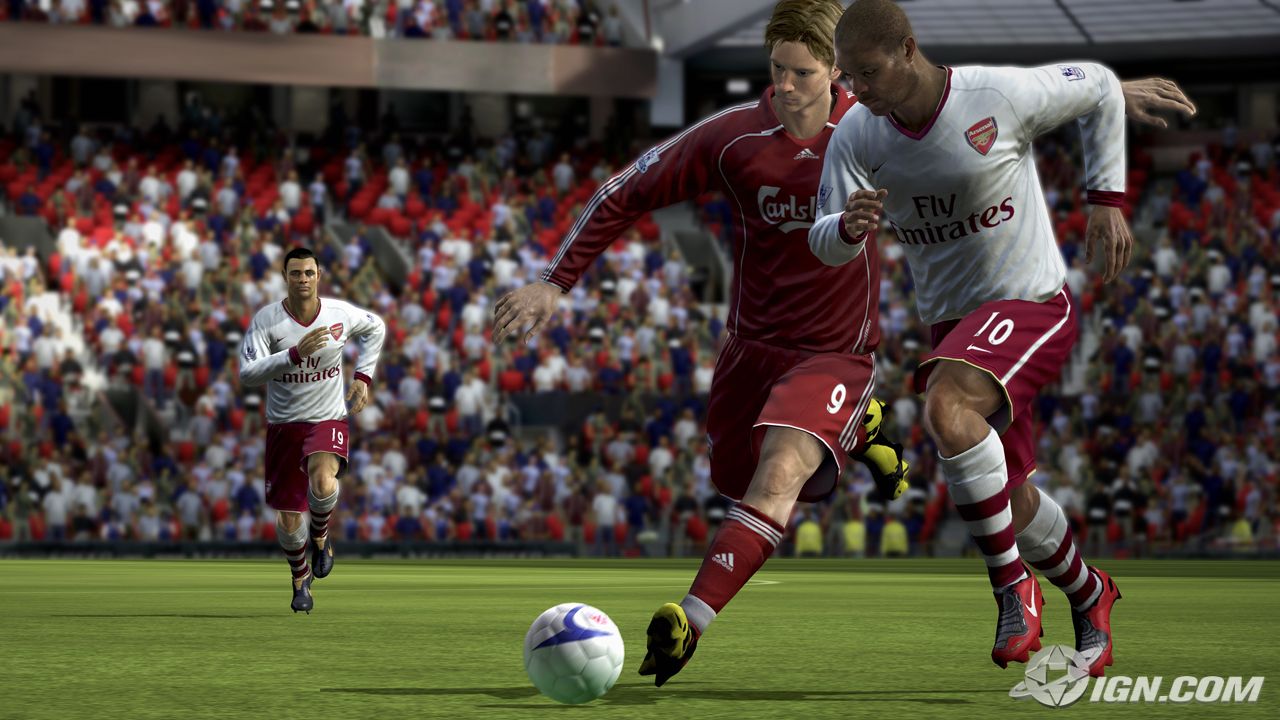 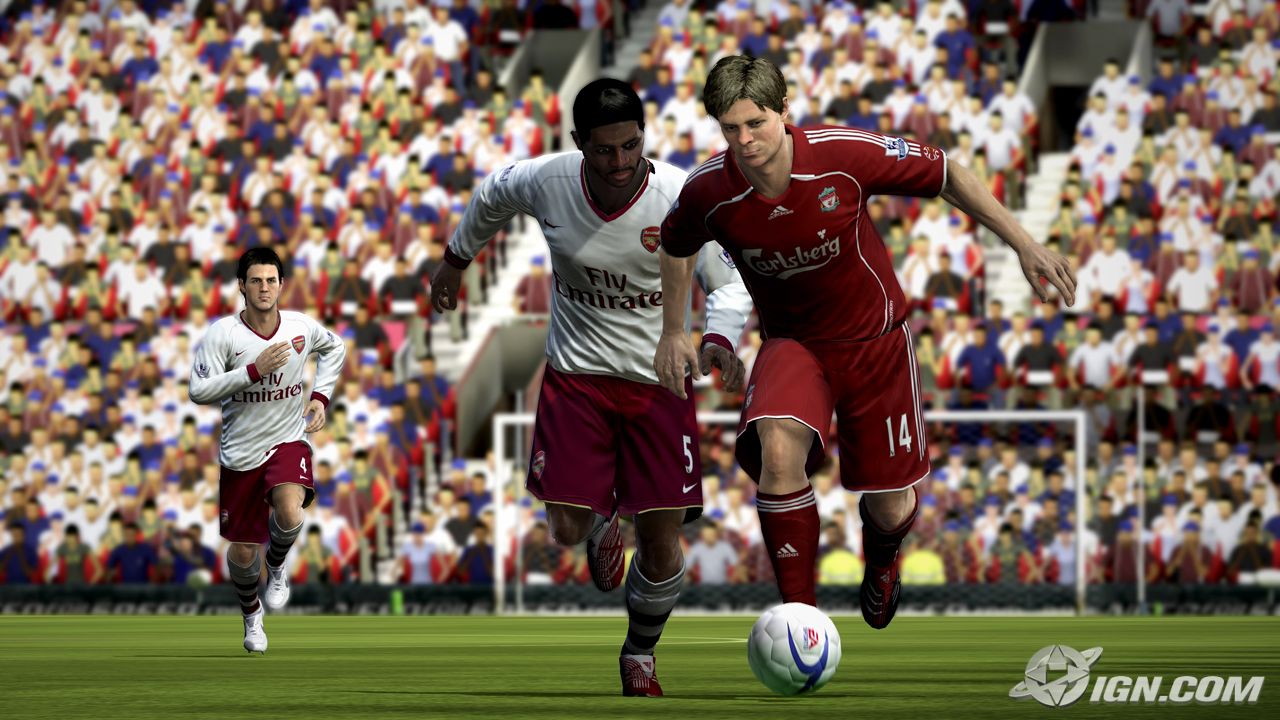 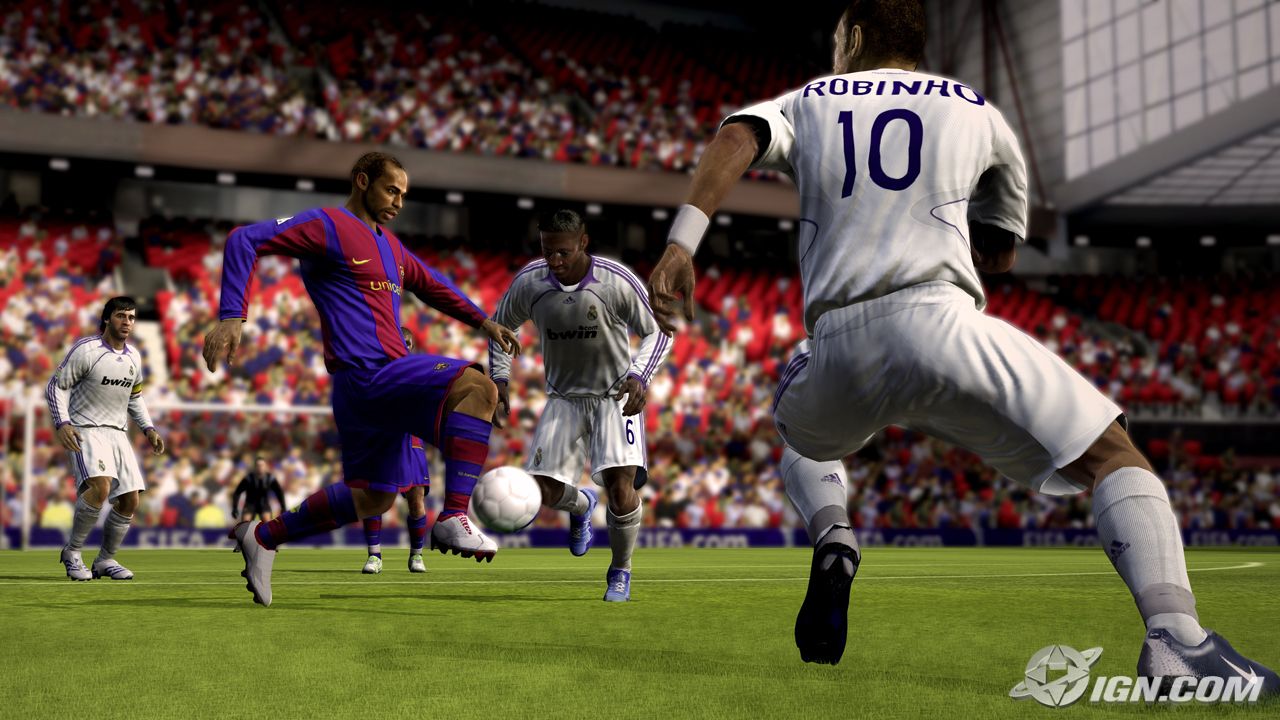 Some PS3 gameplay too.

Doesn't look too bad, I think I'll be getting this as well as PES

Yeah it still looks very slow and theres other things about it which can only be described as Fifa like, which is bad.

The players positioning when the take a corner looks horrible. As always its still way too easy to dribble past everyone and shoot. Only reason I'm gonna get this game is because they a bunch of new chants including Liverpools
N

I think it looks pretty decent. I like the way Rooney just stood there doing keep ups. Just hope they don't take the freestyle away again on the 360. Most probably will buy this.

nickpring said:
I think it looks pretty decent. I like the way Rooney just stood there doing keep ups. Just hope they don't take the freestyle away again on the 360. Most probably will buy this.
Click to expand...

This game does just not interest me at all.

Edit: I added the smiley so to make clear I was being sarcastic about the "very realistic" comment.
F

the gameplay look to be slower wich is good but it look like its way too easy to pull of moves, I will still be getting it forthe PC tough...

Alive in the superunknown

Those skills are rediculous! When will they learn that thses things very rarely happen in football. Stopping and doing kickups is taking the pisssss!

As good as those images look, they are heavily photoshopped.

The players turn and move very slow and not one trick work except the rainbow. I doubt you will be able to take anyone on, one on one.

Anyway, I will still get it because it is a soccer game.

Calzone said:
The players turn and move very slow and not one trick work except the rainbow. I doubt you will be able to take anyone on, one on one.

Anyway, I will still get it because it is a football game.
Click to expand...

The graphics look a million times better than PES2008.

I'll probably pick up both games. Its quite clear that FIFA08 IS improving. There is no denying that.

the gameplay has really improved this year I mean it look betther than PES 2008 and its stealing the show at leipzeig, I think Konami will have a crush this year.
check out those vids, simply amazing
http://www.jeuxvideo.tv/fifa-08-video-42323.html

If FIFA 08 can challenge the gameplay of PES, maybe in turn PES will improve because to tell you the truth it's just the same old thing. The gameplay could improve in PES too I find it sometimes to be a little to fast and slick, and easy to get past defenders. Also the 3 star difficulty is the hardest to score on (which should be 5 or 6 star). And the number of licensed leagues, teams, cup competitions and correct names on PES can't compare to FIFA (what is there like 6 leagues?). Im a huge fan of PES but I think If they don't step up their game and improve The FIFA series might just be the one to play (besides I'm tired of master league).
W