This is my first attempt at a full-fledged OF, but since I don't usually have the time to make a full update, I kept the teams all 2005-06. It may not be a fantastic work, but I did what I could within the engine's limits. No messing with 0_text, no Kitserver, nothing. This is all Edit Mode (and the PESFan Editor, too).
The idea of this OF was to have more clubs from around the world in the game. I noticed most patches/OFs focus only on Europe and South America (plus a Mexican team or two), and I've been wanting to show that the world of football is much wider than we know, hence my idea of also adding Asian and African teams into the mix (something that has been hammering me since SWOS and the PS2 versions of This Is Football, crappy as these may be).
If anyone out there's still playing PES5 (by now, I don't think I'd trade it for 2016, it's pretty damn fun, regardless of how ball-breakingly difficult it can get) and wants to give me feedback on this, feel free to do so.

FEATURES:
* Corrected kits and badges for national teams, Premier League, Ligue 1 and Bundesliga teams (a few of them are without a sponsor due to the lack of space for logos - most of it was taken up by NT badges);
* Corrected Cagliari kits and badge in Serie A;
* New teams in the Other Leagues brackets:
** Europe: CSKA Moscow (Russia)
** Americas: Boca Juniors, River Plate (Argentina), Cerro Porteño (Paraguay), Guadalajara, Tigres (Mexico), Santos (Brazil)
** Asia: Al-Ittihad (Saudi Arabia), Al-Ain (UAE), Gamba Osaka, Kashima Antlers (Japan)
** Africa: Al-Ahly (Egypt), Étoile du Sahel (Tunisia), Raja Casablanca (Morocco)
* Corrected kits and badges for Anderlecht, Benfica, Fenerbahce, Olympiakos, Sporting and São Paulo in the Other Leagues (only Dynamo Kiev and Porto were maintained);
* Corrected kits and player names for Classic Teams (Classic Netherlands, however, is without a badge due to the lack of space for a rampant lion logo);
* All items from the PES-SHOP unlocked, except classic/free agent players (only four of them were bought, to round out the Boca and River rosters).

NOTE: most of Al-Ain's players are Emirati, plus one Omani. Since the game has no Asian nationalities other than the ones of their NTs plus Uzbekistan, I set their nationalities to Libyan so they wouldn't be able to be called up to any national team (which happened when I tried setting them to Free Nationality). Just letting you guys know.

SOURCES/THANKS:
* Falkhon's OF (for the Premier League and Bundesliga kits, from where they - and some logos - were imported; sorry if you think this was intrusive)
* Colours of Football (for reference on the Ligue 1 kits, and some from the Other Leagues)
* Old Football Shirts (for reference on the remaining kits from countries not covered by CoF)
* Historical Football Kits (for reference on Classic Teams kits)
* WE9 Asia Championship (the Japan-only version of PES5, for reference on rosters and player stats for Boca, River, Santos and the four Asian teams added)
* ogol.com.br and transfermarkt.de (for references on rosters for Cerro Porteño, Guadalajara, Tigres and the African teams; for the latter, the teams' own old official sites retrieved via Internet Archive were also very helpful)

SCREENSHOTS (I preferred to focus on the Other Leagues teams, which were the one true addition I did to the game): 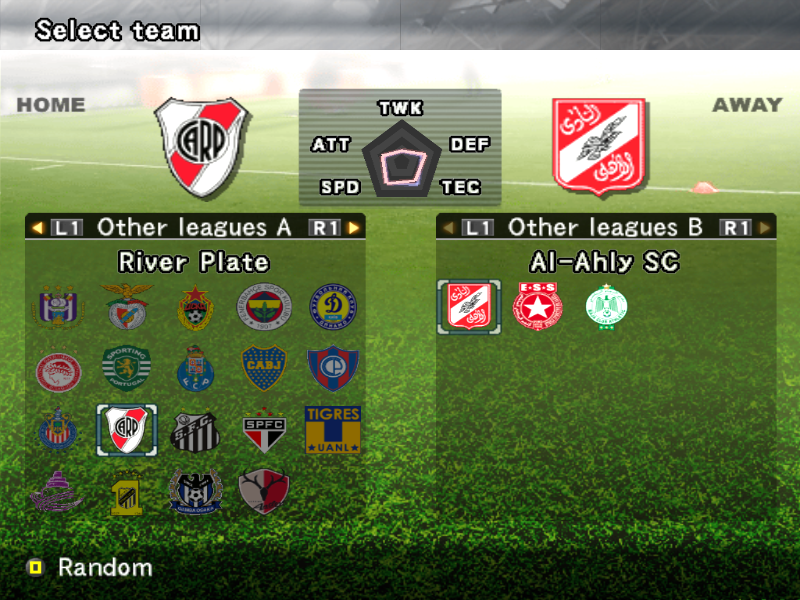 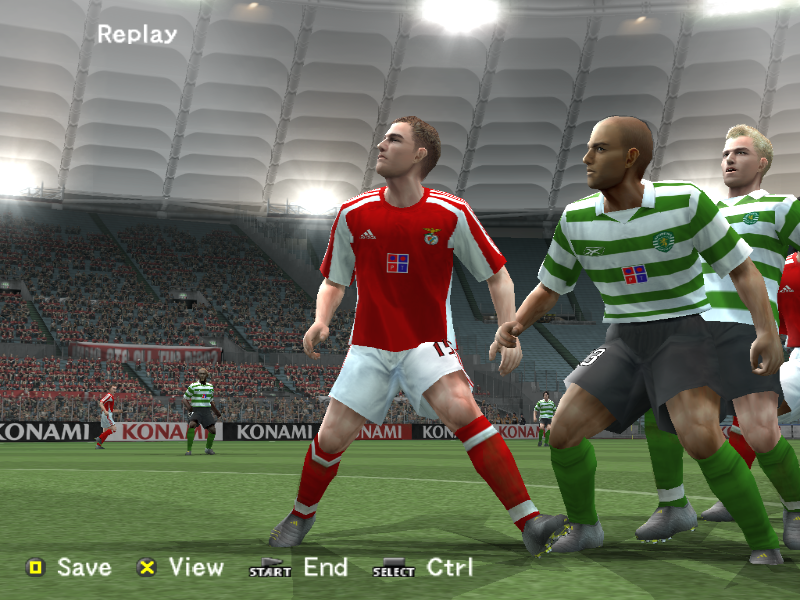 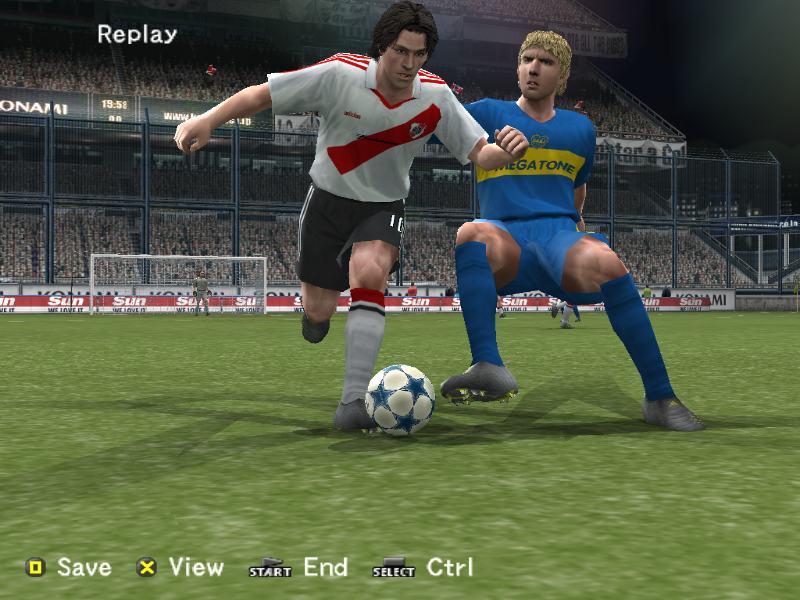 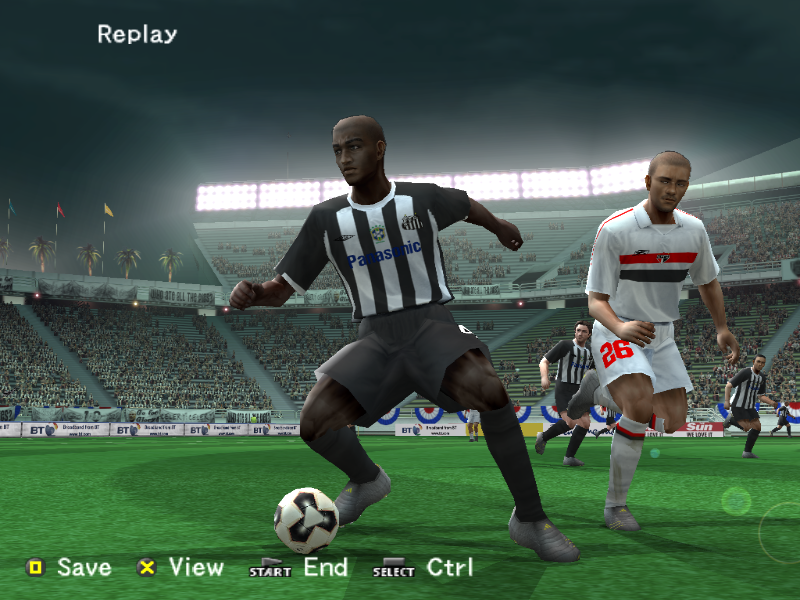 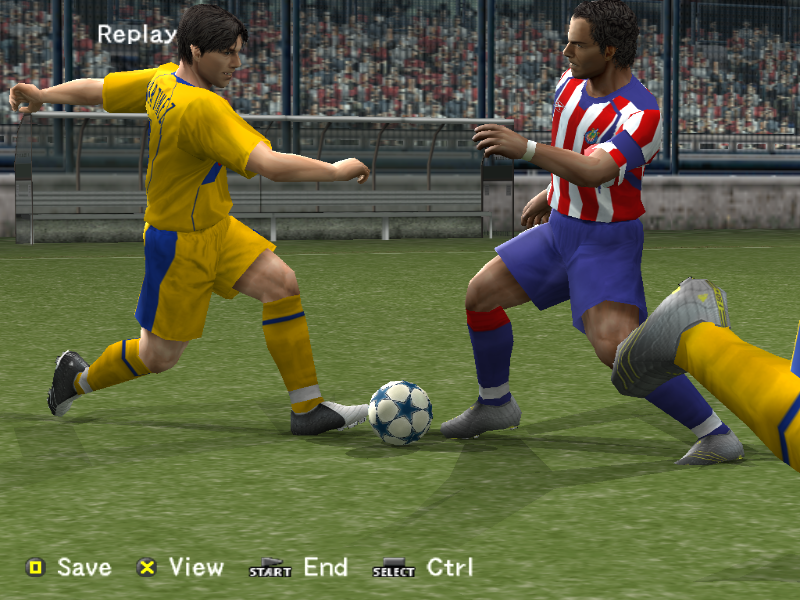 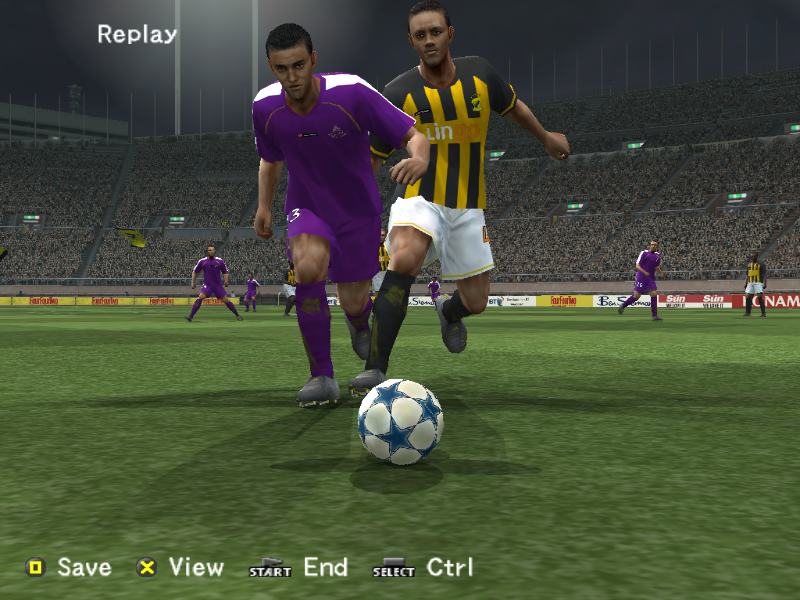 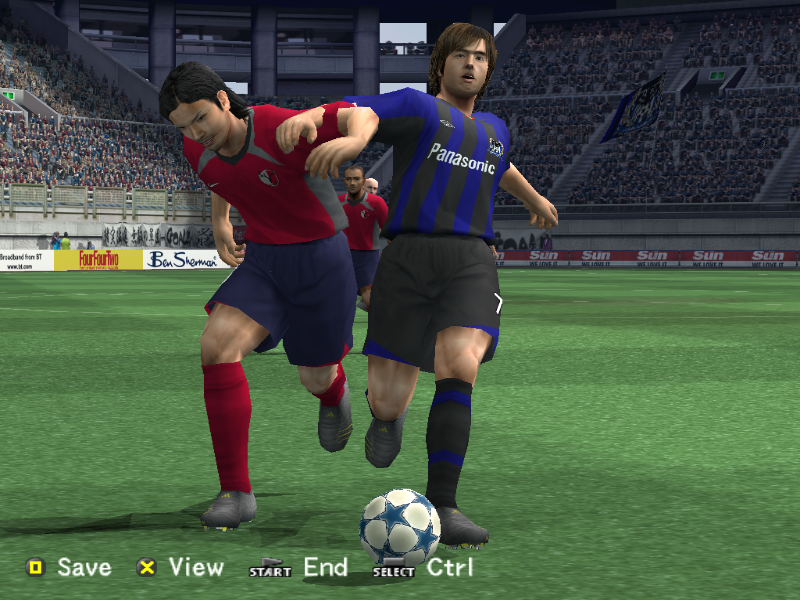 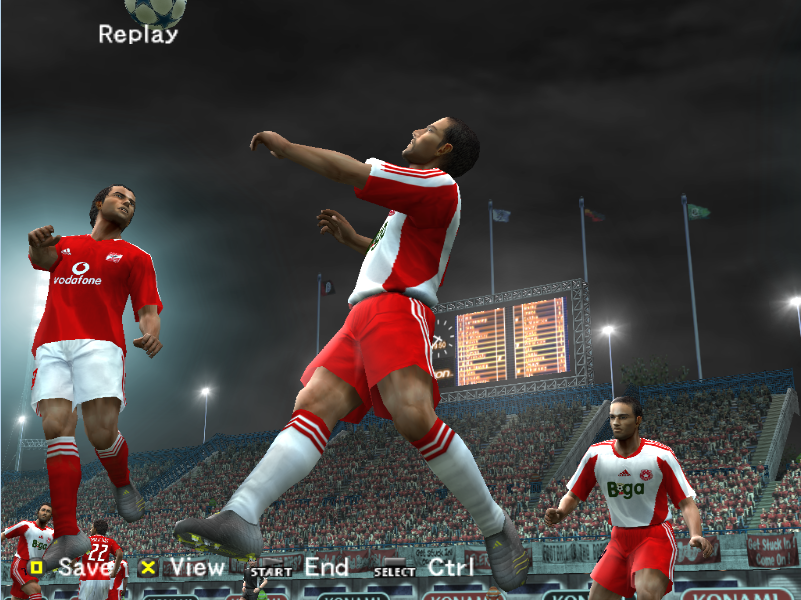 DOWNLOAD LINK: HERE (careful not to download straight into your /save/folder1 folder, I hadn't changed the filename)

EDIT: I'm working on a different version, only changing around a few Latin American teams. I'll probably have the rest of the PES-SHOP players unlocked too, and I managed to free up some space to add Classic Netherlands logo. It might probably be a little while 'til then, though.
You must log in or register to reply here.
Share:
Facebook Twitter Reddit Pinterest Tumblr WhatsApp Email Share Link
Top