Staff member
I am currently working on 2 Classic Projects simultaneously. Both American based like my other projects.

First project is the 1996 Inaugural MLS Season. Since 10 teams and can not create proper 10 League team in PES, will install in Other Latin America. It will include CED to be able played in League mode via custom Konami League. Will be available for PES 2021 and PES 2020. 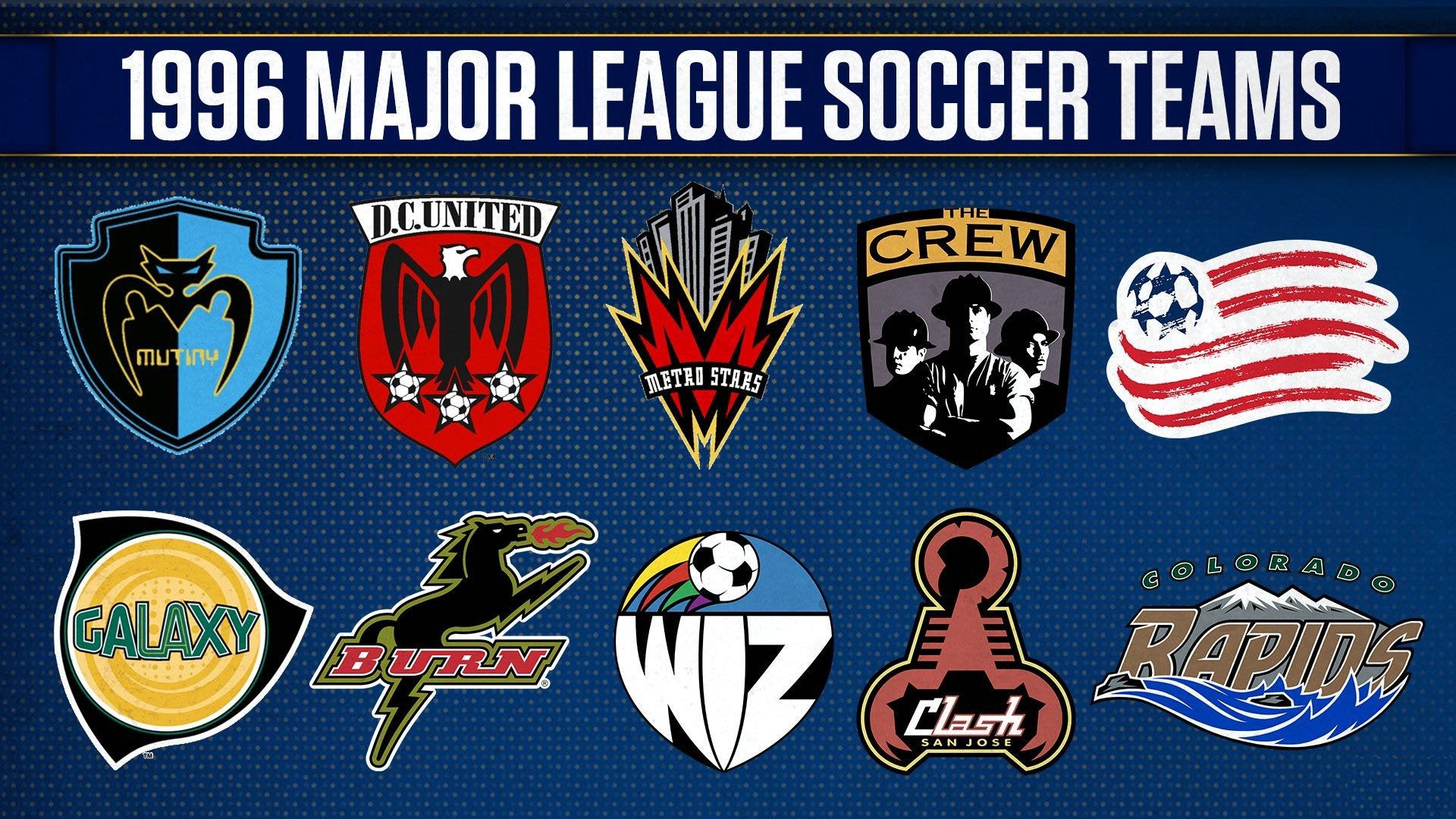 The second project is 80's MISL (Major Indoor Soccer League) - Indoor soccer is coming to an outside pitch. Since I created Classic NASL in PEU League, this will install in Other European Teams. Will be available for PES 2021 and PES 2020 though will be different install location on PES 2020 due to not having the team spots in Other European. 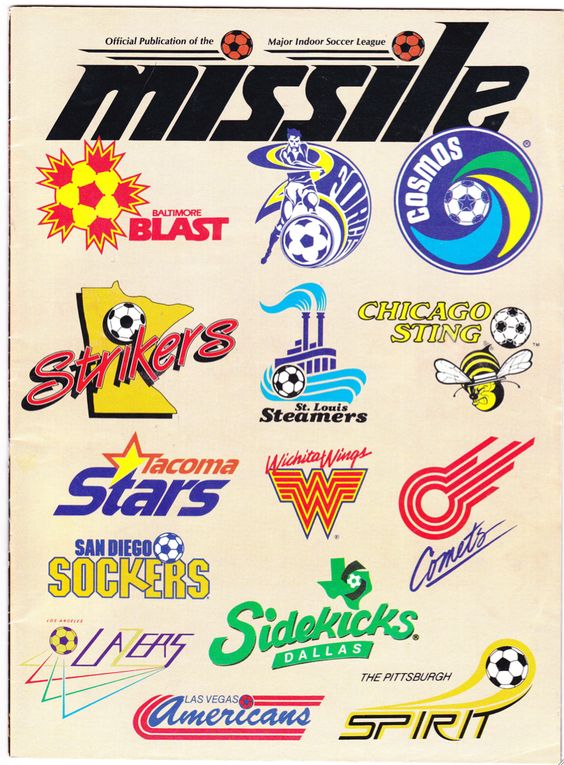 I have no time table on completion. MLS 1996 Season will be finished first. Since I have two 7 week old puppies, my editing has been greatly reduced to training them. The 80's MISL will take alot longer since I am still creating team rosters in my spread sheets.

Staff member
Not sure if I wil continue with 80's MISL and just abandoned it as been making more NASL teams for my personal file and may just share them as a V3 Update. Since using same team slots and rather play the NASL teams and not a fan of making files that I do not use, is the reason of brakes on the 80's MISL project,