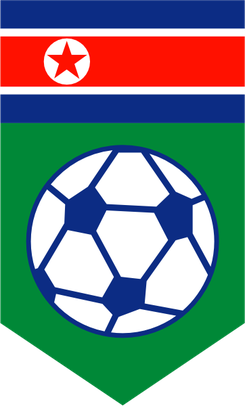 Welcom to North Korea's Premier League football thread.
I will post kits, team exports and all information you need to enjoy a ML career in North Korea.

This season (2017-2018), North Korean League has undergone lots of reforms. For the first time it's played like most of leagues in the world.

The Premier League has only 13 clubs, let's create a League with 16 instead so we can replace the new PEA league.

As you might guess, due to North Korea's isolation, it's not always easy to have all the information.
However, images caught on North Korean official medias give us some grasps of teams' jerseys, results, etc.

Since most people don't hava any idea which teams are successful in North Korea, here is the results of last seasons:

It's the oldest and one of North Korea's strongest teams, They are based in the city of Sinuiju and are affiliated with the Ministry of People's Security.

April 25 or 4.25 is the strongest team of all North Korea. They are based in Pyongyang and play AFC Cup this year. The club belongs to Korean People's Army. They are North Korea's "CSKA". 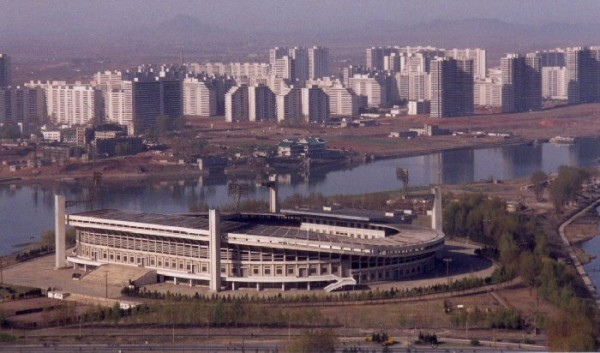 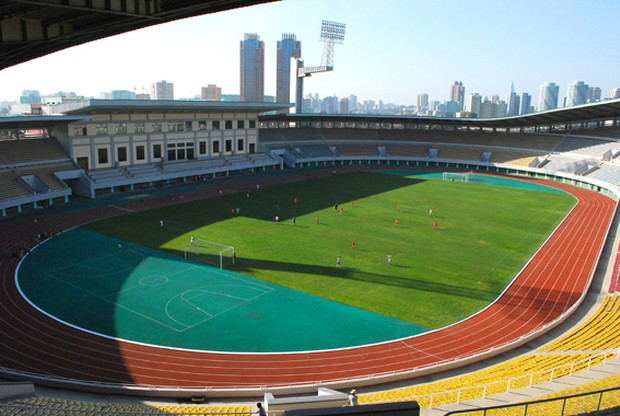 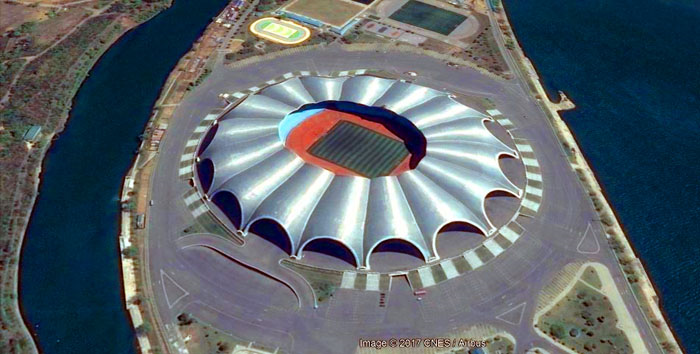 Chadongcha is affiliated to the Ministry of Land and Maritime Transport and is based in Pyongyang.

There is little information about this team.
F

Hwaebul was created in 2013 by the great leader Kim Jong-un. The club is based in Pyonyang and became quickly one of the strongest North Korean teams. They played this year AFC Cup. They alreay won once the league.

Little is known about Kalmaegi except it's one of weakest teams of the league.
F

Kigwancha is one of strongest league teams. They are based in Pyongyang and are affiliated to North Korean Railway. They are North Korea's "Lokomotiv".

Kyonggongop is currently ranked last of North Korea's Premier League. They are affiliated to the Ministry of Light Industry and are based in Pyongyang.
Their greatest achievement was winning the Republican Championship in 2009.

Pyonyang City won 5 times the Premier League, the last time was in 2009. Since the club is in a clear decline and is this season currently ranked in the bottom half. They play at the magnificent Kim Il-sung Stadium.

Pyonyang City is the largest club non-affiliated to any Ministry. 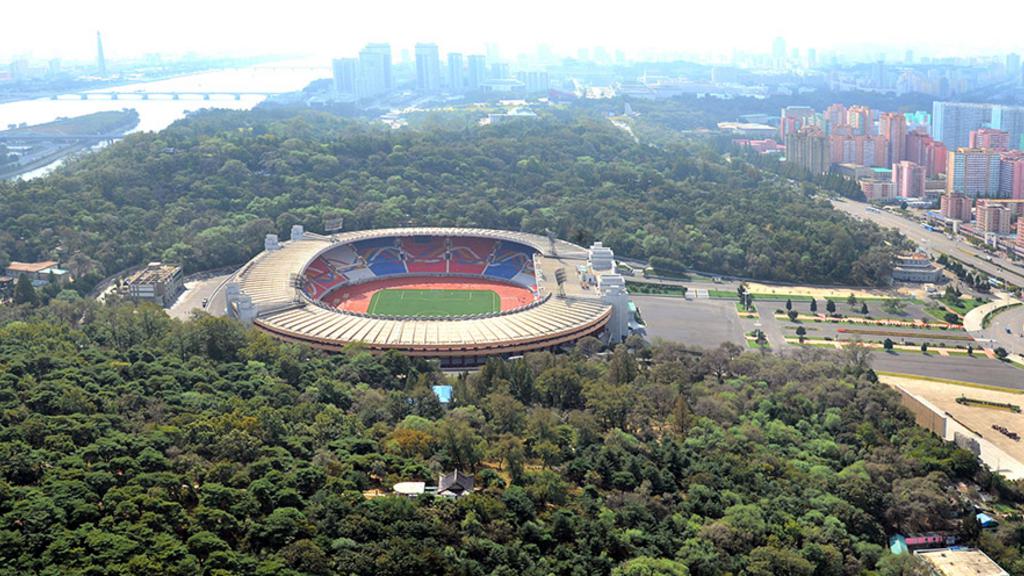 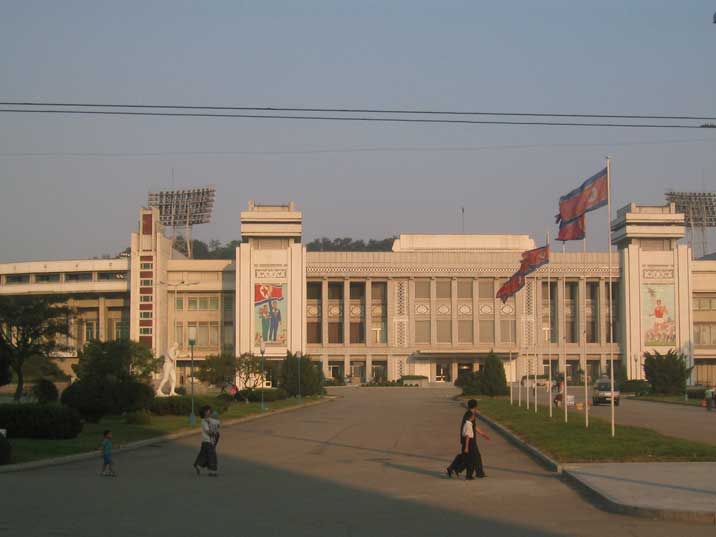 Rymyongsu is a strong North Korean team and usually supplies International players to the national teams. They won 3 times the league.
Like the Amrokkang Sports Club, Rimyŏngsu is affiliated with the Ministry of People's Security and are based in Sariwon. 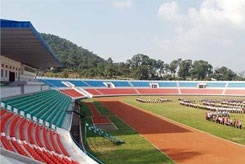