Staff member
So I am starting a project of making a Classic MLS Option File.

It will use the first 18 MLS teams that were created in the MLS League.

3 of those clubs no longer exist today in current MLS League but will exist in my OF - Tampa Bay Mutiny, Miami Fusion, and Chivas USA.

I will also be using old school MLS names for teams - Examples: Metrostars instead of New York Red Bulls or Kansas City Wizards instead of Sporting Kansas City.

It will install in PAS League.

ETA - ??? Have no idea as still working on other PES projects at same time. Since big update does not come out till OCT 22nd, working alot on this project in the mean time researching players before I build the team. 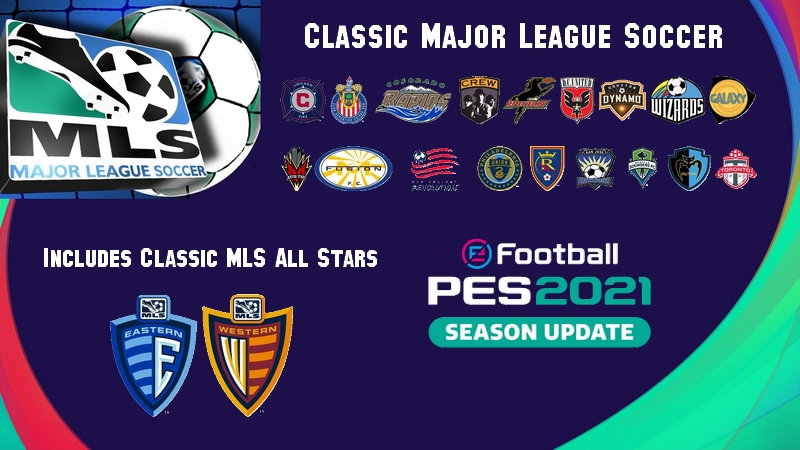 Here is some screenshots 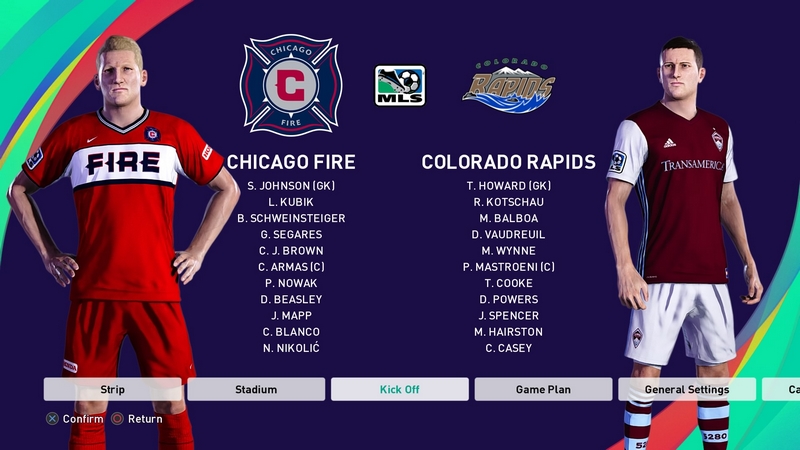 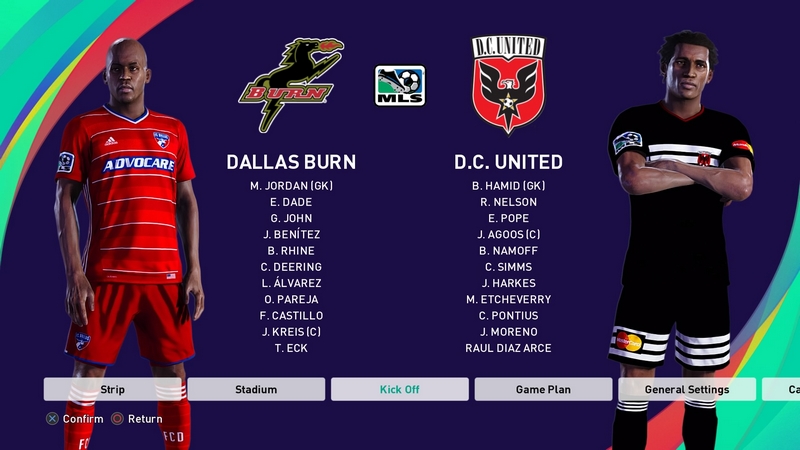 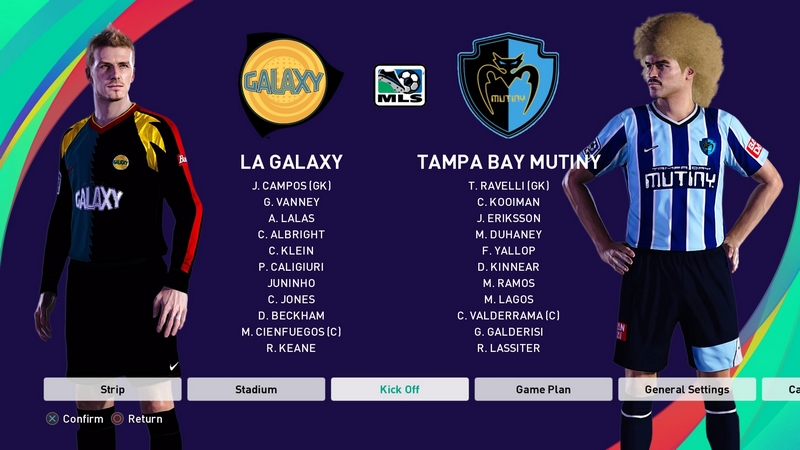 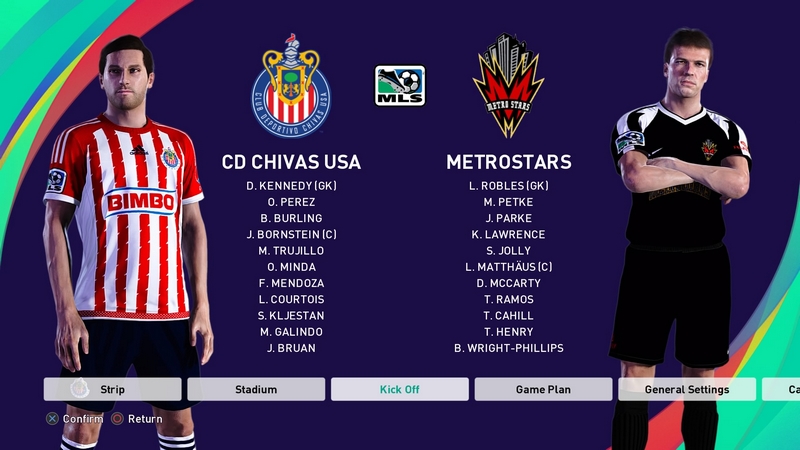